The Synastry of The Beatles

There are a couple of different techniques used in astrology to examine the energy of a couple.  This can be considered a birth chart of the partnership.

The first technique is the Composite chart.  All the points in the chart are averaged against each other, and a new point is created.  For example, if one person’s Sun is at  0° of Aries and the other person’s is at 30° of Aries, the composite chart would have a 15° Aries Sun, and so on so on through the planets and the angles. One problem with this is that it is not an actual chart. In most cases, at no time would there be a place and a time where the planetary placements could occur.

This chart is different because it takes the averages of the birthdays and the location and comes up with an actual chart.  If person A is born on 1 January 2000 at 0:00, and the other is born on 1 January 2001 at 0:00, then the Davison composite will have a birthday of approximately 30 June 2000 0:00 (give or take).  The same goes for the place. This chart will be for an actual time and place.  If one person is born in London and the other in Toronto, the average will be in the middle of the ocean, but it would still be a place on Earth.

My mentor, Alphee Lavoie, has always stressed the importance of the Davison chart over the composite chart.  The fascinating thing about the Davison is if you create a chart for a group and look at transits that will affect the group.

Let’s take the Beatles, for instance. Here is the Davison chart for the Beatles. 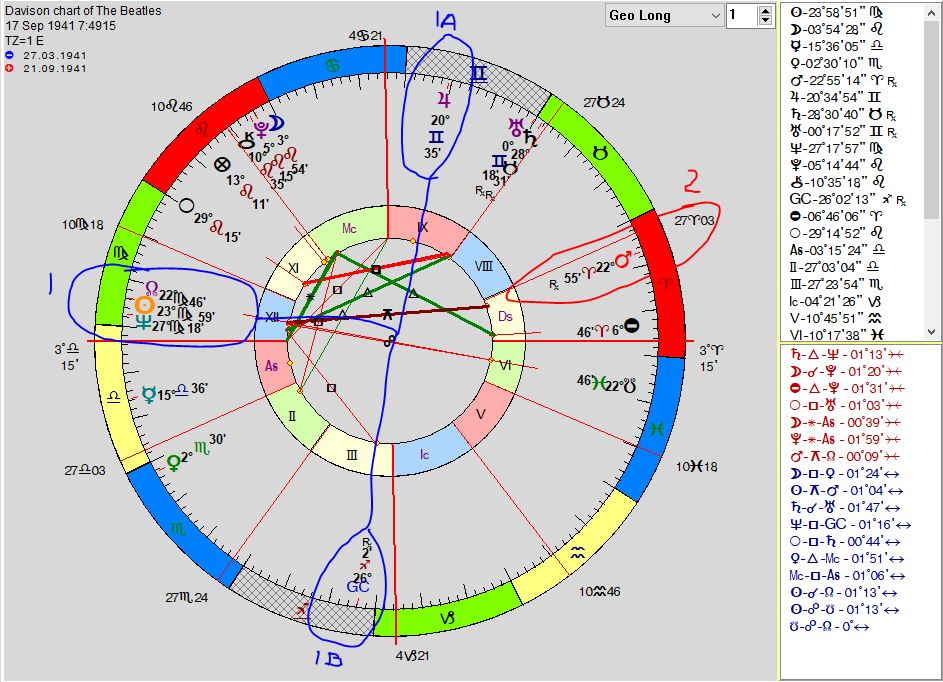 A quick Natal analysis of The Beatles shows:

The Beatles got into heavy drug use, but near the end of their career, the other Beatles were taking issue with John’s heroin addiction.

So what can the transits to the Davison chart show us?

On 27 August 1967, the manager of the Beatles passed away. On that day, the Solar Arc progression for that time had Solar Arc Saturn 2 minutes of arc squaring the Natal Sun.  The square is a problematic aspect and brings conflicts. Saturn is the planet of endings, and it is also the ruler of the chart’s fourth house of endings.  It was in a precise square to the natal Sun or the band’s identity.

Many people feel the death of Epstein was what led to the band’s eventual downfall. Epstein managed the band’s finances and helped with the communication between members.  With him out of the picture, there was reportedly an increase in dysfunctionality between band members. 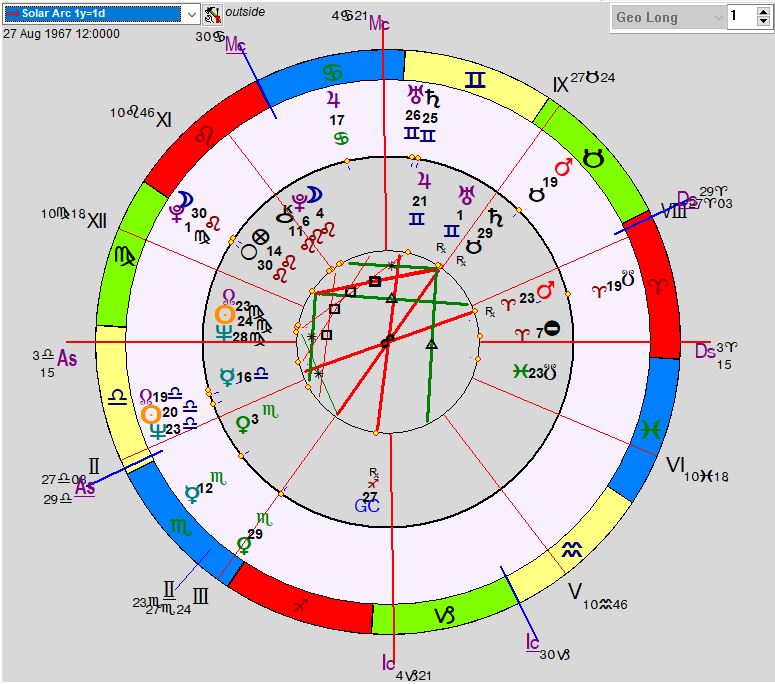 Pluto, the planet of death, transformation, and power struggles, had been transiting over the band’s Sun from September 1968 until July 1970. The final exact conjunction occurred on 22 August 1969.  What happened on that day in the history of the Beatles? 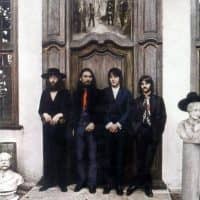 It was a photo shoot, and the last day the Beatles would appear together. The photo, shown here, was used for the Hey Jude album released later in January of 1970. What was going on in the sky on the 22nd? 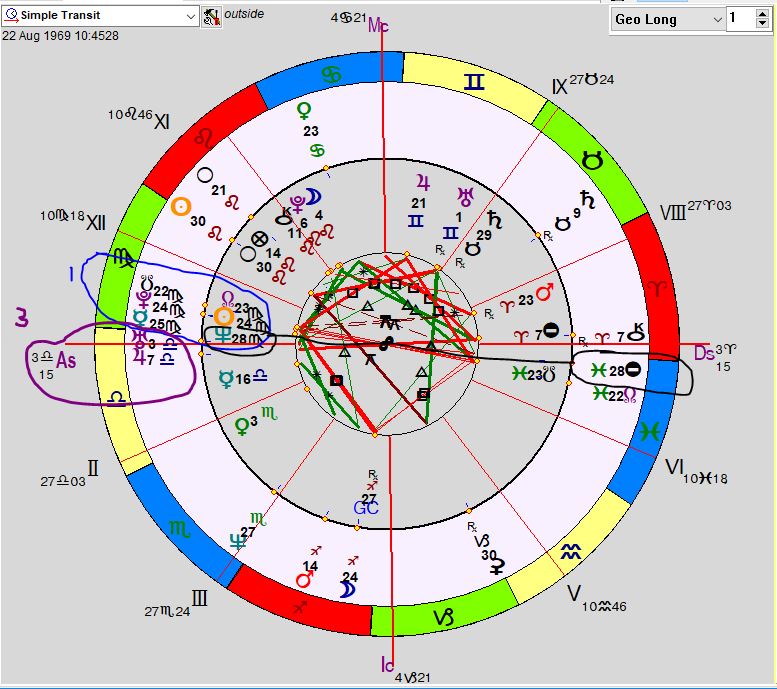 The timing of the Beatles’ historical events relative to the band’s Davison chart shows it is accurate and effective.  I will look to expand on this article in the future.